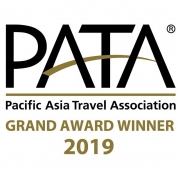 The Pacific Asia Travel Association (PATA) Awards are held annually and represent the best of the tourism industry within the Pacific and Asian regions. Competition is fierce, with this year’s awards receiving a total of 197 entries.

Elephant Hills were delighted to be nominated in the Environment category, an area that is dear to our heart, and one that we have a continued focus on improving. For the second year running, we were given the PATA Grand Award in this category, highlighting how consistently we have worked on raising the bar of environmental tourism. Following our Gold Award from PATA in 2017, our further efforts resulted in the PATA Grand Award in 2018, which we proudly continue to hold in 2019.

Elephant Hills was recognised for our various environmental projects which include: the Elephant Conservation Project , which helps Asian elephants through the support of regional elephant hospitals and interventions;

the Children’s Project , which brings much-needed resources into local schools;

the Wildlife Monitoring Project , which provides valuable information about what animals are living within Khao Sok National Park;

as well as the new C02 Offset Project which was created in order to reduce the carbon footprint made by long-haul travel.

PATA CEO Dr. Mario Hardy voiced how the awards honour those who “truly represent the values of the Association in working towards a more responsible travel and tourism industry in the Asia Pacific region.”

This year’s award ceremony will take place in Nur-Sultan, Kazakhstan on the 19th of September as part of the 2019 PATA Travel Mart.

Find out more about our international awards here.

Book one of our tours today and experience the award-winning Elephant Hills package yourself. 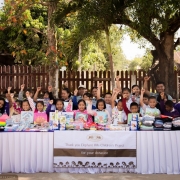 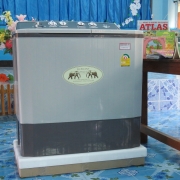 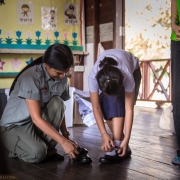 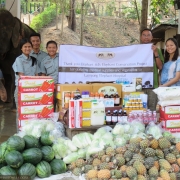 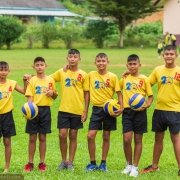 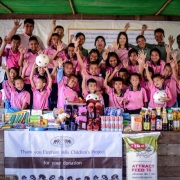 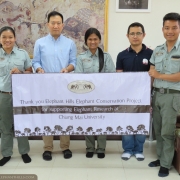 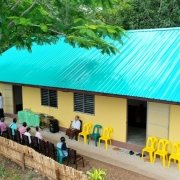 Get 10% OFF if you book 6 months in advance, and you can cancel your booking FREE OF CHARGE four weeks before your tour starts.