Pangolin and other rare species on camera trap

We are pleased to present another parade of wildlife from Khao Sok National Park! The latest clip features Malayan tapir, Malayan sun bear, serow, clouded leopard and last but not least; a cute pangolin baby riding on its mother’s tail. On this post we will focus on the critically endangered pangolin, the only known mammal with protective keratin scales covering their skin.

Pangolins are mainly active in the nighttime, as was the case with the mother and a baby on this latest video. Usually pangolins give birth annually to a litter of 1-3 offspring. Apart from mating and taking care of their young, they tend to be solitary. The species seen on the video is called Sunda pangolin (Manis javanica) or Malayan pangolin. This species can be found across southern Thailand, as well as western and northern parts of the country. 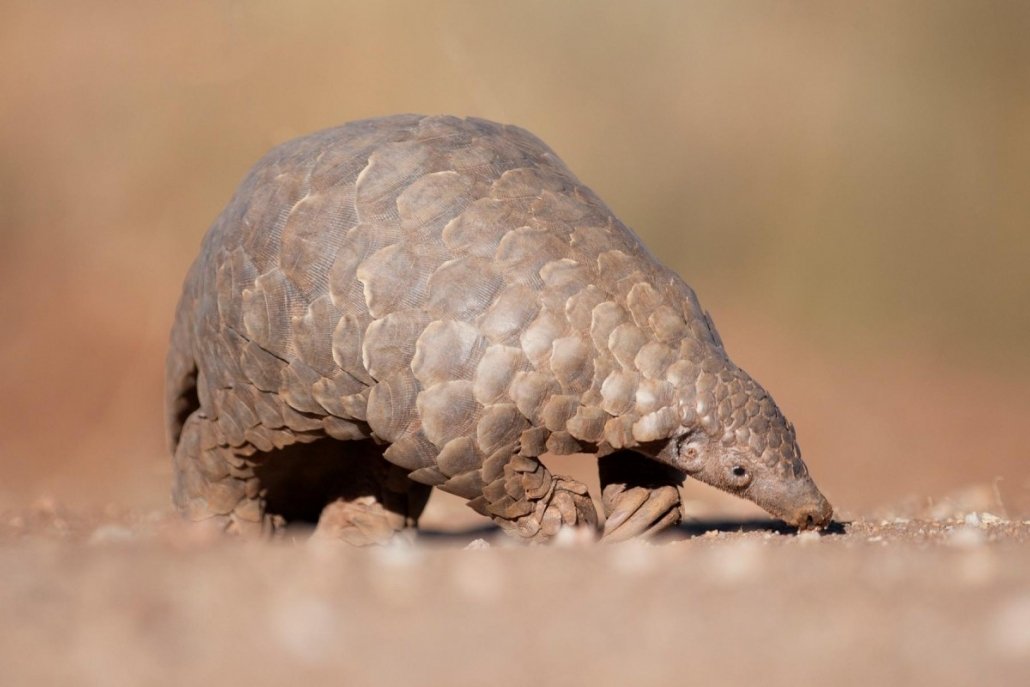 Pangolins’ diet consists mainly of ants and termites. Therefore, they make their burrows lined with vegetation for insulation in proximity of termite mounds and ant nests. Lacking teeth, their long, sticky tongue serves to collect insects. Moreover, they use their powerful front claws to dig into trees, ground, and vegetation to find prey. A pangolin can consume as much as 140 to 200 g (4.9 to 7.1 oz) of insects per day!

The most trafficked animal in the world

Pangolins protect their soft underparts by rolling into balls when they feel threatened. The scales are sharp, providing extra defense from predators. Sadly, this exceptional physical feature makes the pangolin the most trafficked animal in the world. According to WWF, populations of Asian pangolins are estimated to have declined by up to 80% just in the last 10 years. For instance, the Sunda pangolin is currently classified as critically endangered. 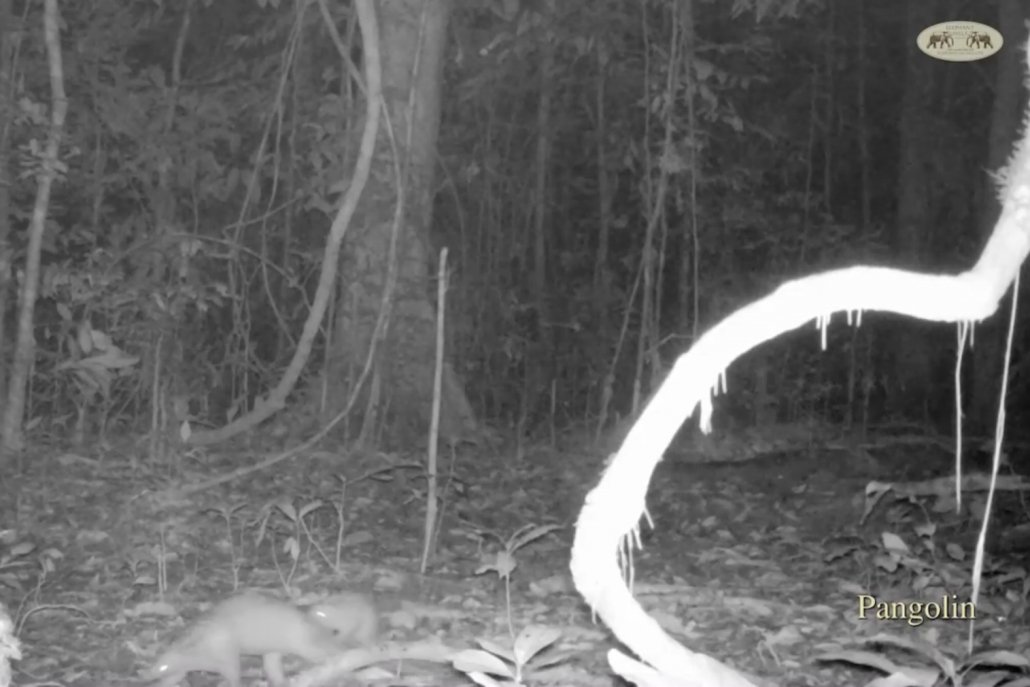 Pangolins are protected by an international ban on their trade. Nonetheless, the populations have suffered from illegal trafficking due to ancient beliefs in East Asia that their ground-up scales offer various health benefits, including cure to cancer. In addition to the scales, pangolins are hunted for their skin and meat, which is considered a delicacy.

Based on the current critical decline in the world’s pangolin populations, the current protection through national and international laws is insufficient. Efforts to stop poaching, trafficking and most importantly; eliminate the demand, must be drastically enhanced to save the species.